@McClungMuseum I’ve always been a fan of this sculpture-can you tell me more about it. pic.twitter.com/IYRLxcCOA7

Today, as a part of our #OnDisplay campaign we answer the question of Twitter user @DapperPieBear about a bust of Cherokee leader and scholar Sequoyah (c. 1770–c. 1843), which has been on view in the museum’s lobby for many years (1996.11.1). 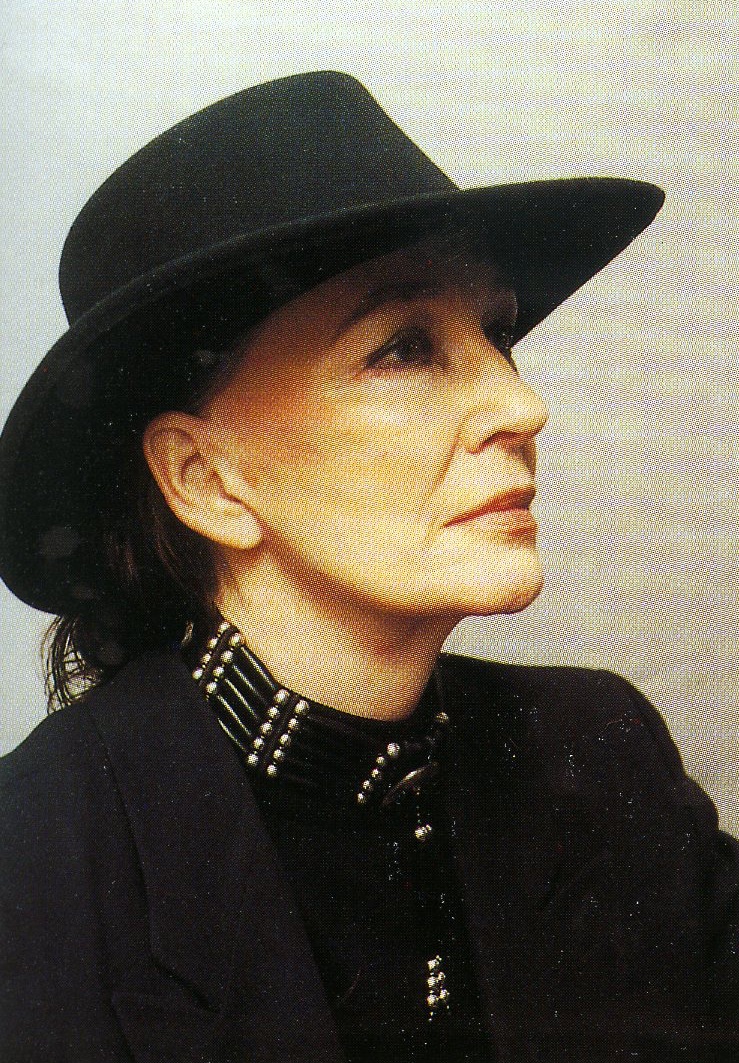 The bust was created by Griffin Chiles (1925–2009), an artist who started her career in Louisville, Kentucky. Chiles was also a fashion illustrator, and worked in many art forms, including pastel and acrylic.

In the last twenty years of her life, she turned towards sculpture––specifically of Native American leaders. She created fifty-two Native American bronzes, including the bust of Sequoyah that sits in the museum’s lobby. Many of her busts now reside in various universities, historical societies, and in state capitols. She and her husband, Dr. Hampton Chiles, gifted the bust to the McClung Museum.

A copy of the same bust of Sequoyah also resides in the Tennessee State Capitol (see image below). Sequoyah is known by several names: Sogwali in Cherokee, George Guess/Gist to white people, and Sequoyah to missionaries. In the early 1800’s, the Cherokee created a tribal governing structure to include a written constitution, and establish courts and schools.

Shortly after, Sequoyah invented a written Cherokee language by 1821, and in 1828, a Cherokee language newspaper was published. Sequoyah’s syllabary, or Cherokee writing system, became famous across the world. Each of its eighty-six symbols represents a sound in the language. It could be argued that because the written word is so privileged by Euro-American culture, Sequoyah became one of the most popular Native Americans to be represented in art and public spaces. Indeed, he was the first Native American chosen to be represented the US Capitol National Statuary Hall. Even early images of Sequoyah pictured him holding a copy of the syllabary. The most famous of these is likely Charles Bird King’s 1828 painting, made when Sequoyah was in Washington, D.C., to negotiate a treaty.

This painting became the basis for a well-known 1838 lithograph of Sequoyah by McKenney and Hall from their three volume book History of the Indian Tribes of North America, also in the McClung Museum’s collections. These well-known images likely inspired Chiles’ bust.

Chiles’ bust of Sequoyah is rooted in a romanticized image of Native Americans common in Euro-American that emerged in the 19th century and continued (think Edward Curtis). Nevertheless, work like Chiles’ sheds light on Sequoyah’s story, and the lives of many other Native American leaders often not present in mainstream history books. A logical next step would be examining how contemporary Cherokee artists depict Sequoyah and themselves (fun examples: Cherokee artists Jeff Edwards and Joseph Erb). Bust of Sequoyah at the Tennessee State Capitol, Courtesy of Kim Davison.