The McClung Museum is lucky enough to have three works by Nashville artist, William Edmondson (1874–1951) all of which are pictured below. 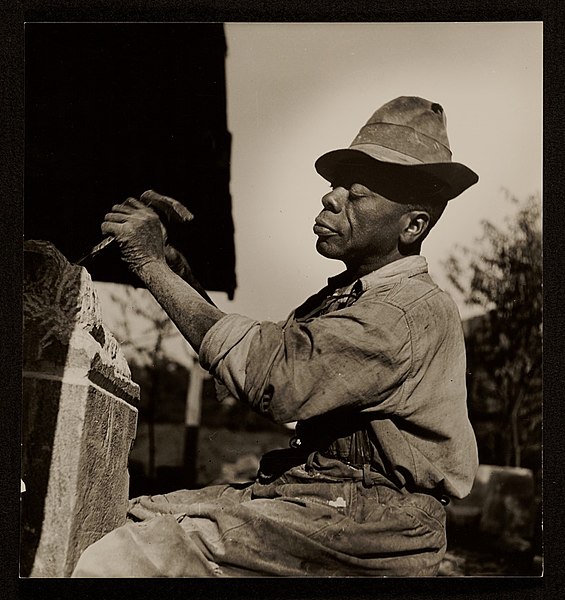 William Edmondson was born near Nashville on a former plantation to freed slaves Orange (George) and Jane Brown Edmondson. When the family moved to Nashville, William Edmondson worked many jobs to help support his family, including as a janitor for the Woman’s Hospital and then later as a stonemason’s helper. As a stonemason, he discovered his talent for carving Tennessee limestone, using modified railroad spikes as chisels. When physical ailments began to keep him at home, he started carving tombstones using discarded stones from streets and fields.

Edmondson was a religious man, who attended his family’s Primitive Baptist Church, and became inspired by Biblical imagery. He felt that God called on him to create his art. Many of the pieces he carved specifically to be tombstones or burial art, but he also generated other decorative religious and popular figures. Birds were also a common subject––possibly a references to doves in the Bible or as a symbol of liberation. He advertised his art by placing his sculptures in his yard.

Edmondson’s works that now reside at the McClung Museum were generated while the artist worked for the Public Works of Art Project (PWAP), the first of the New Deal’s art programs. The New Deal was a series of programs enacted by President Franklin D. Roosevelt in the US in the 1930s to provide relief and recovery from the Great Depression. However, as the Museum of Modern Art’s publication Among Others: Blackness at MoMA notes, while “the PWAP aimed to bring relief to the artists of the Great Depression, giving roughly 3,500 artists an average of $34 per week—“craftsmen’s wages”—to create works . . . only 500 women, some 30 Native Americans, and roughly a dozen black artists were enrolled.” 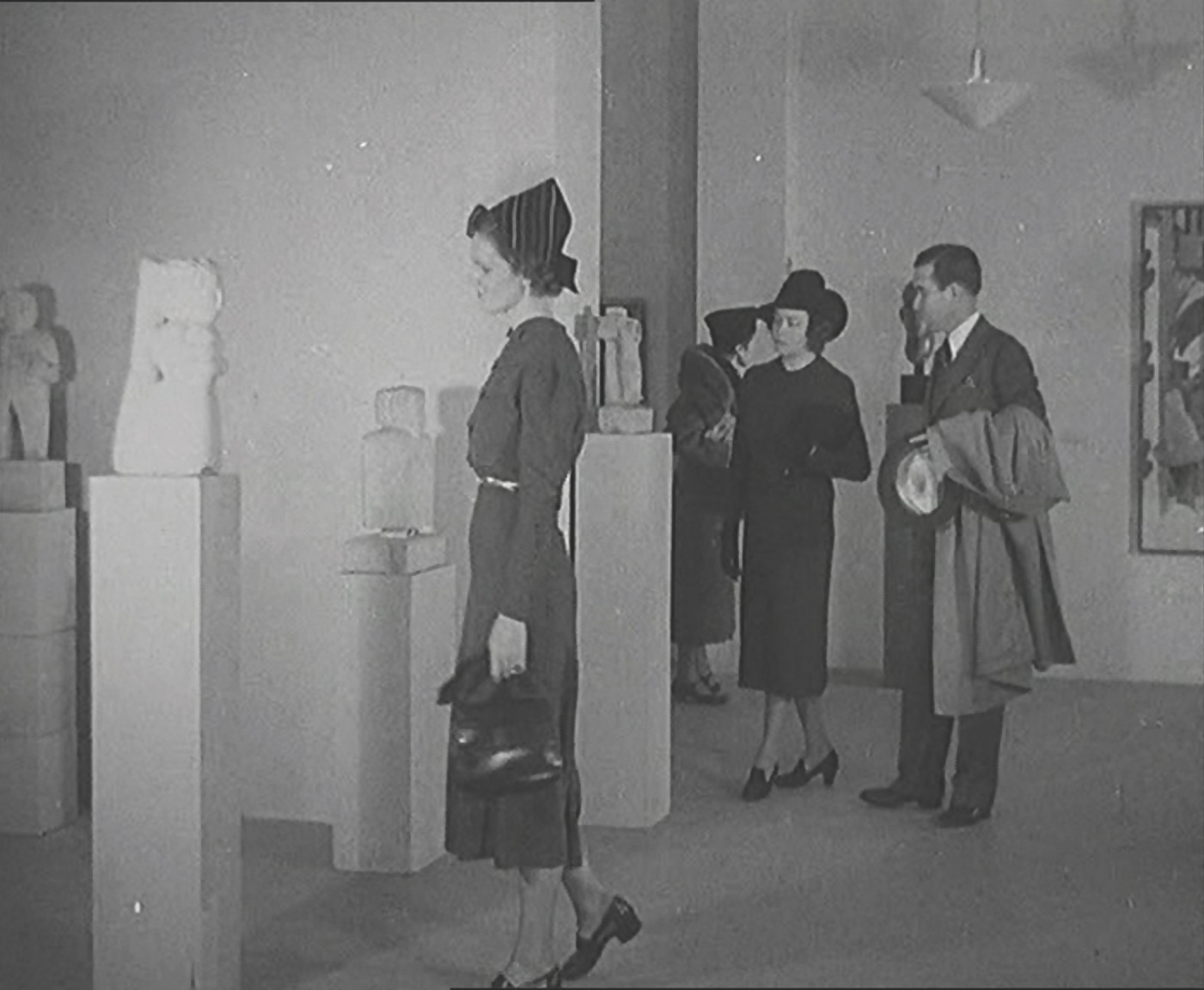 For the few black artists who were involved with the PWAP, the program sometimes provided entree into museums and storied art institutions. Indeed, Edmondson was the first African American to have a solo exhibition at New York City’s Museum of Modern Art (MoMA) in 1937, Sculpture by William Edmondson. But while some African Americans were able to see the show (artist Jacob Lawrence hailed it as having a large impact on him), Edmondson himself wasn’t even invited to view his own show, and the institution’s and the public’s response to the show was steeped in racism.

While MoMA considered creating a catalogue or a publication about his work, in the end they didn’t, only releasing a demeaning press release about the exhibition written by white patrons of Edmondson’s work: it described Edmondson as “a Negro of Nashville, Tennessee, has had no art training and very little education,” and described him as “simple, almost illiterate, entirely unspoiled.”

The PWAP brought Edmondson’s works to University of Tennessee, though no one knows exactly how. In 1941, the Orange and White campus newspaper reported that two sculptures by William Edmondson of Nashville had been acquired from the WPA by the Related Art Department of the College of Home Economics (because of the coronavirus shut down, I haven’t been able to look for a copy of the article yet from our records or the library). Edmondson completed projects for the PWAP from 1939–1941 in Nashville. 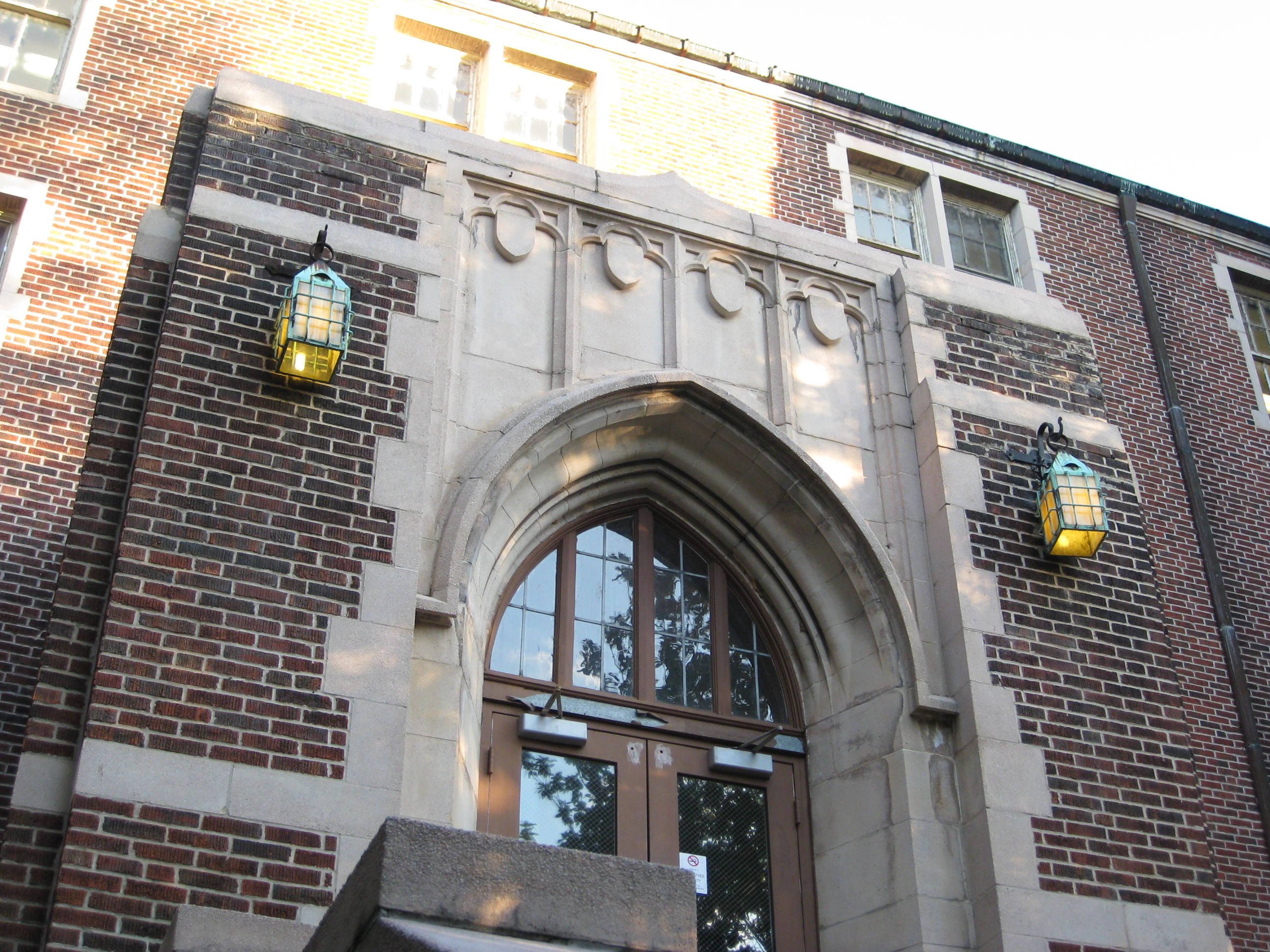 At UT, the same racist tropes referring to African American folk artists as “unspoiled” and “untrained” that were present at MoMA likely affected the reception of Edmondson’s work on campus. In 1941 when Edmondson donated the works to UT through PWAP, there wasn’t a museum, and we don’t know how his sculptures were initially displayed or presented. According to research records at the museum “the dean was not interested in folk art,” and the University lost track of the sculptures. Incredibly, Edmondson’s sculptures eventually made their way into a closet in the College of Home Economics where they languished until 1993. They were found during renovations, recognized for their importance, and transferred from the Jessie Harris Building to the McClung Museum.

In the time since the sculptures were transferred to the McClung, Edmondson’s celebrated sculpture has been on display in our permanent gallery the Decorative Experience. These artworks have often traveled for display in major exhibitions. Nevertheless, Edmondson’s story and the treatment of these beautiful sculptures remind us of how museums and institutions can be complicit in the erasure of histories of racism.